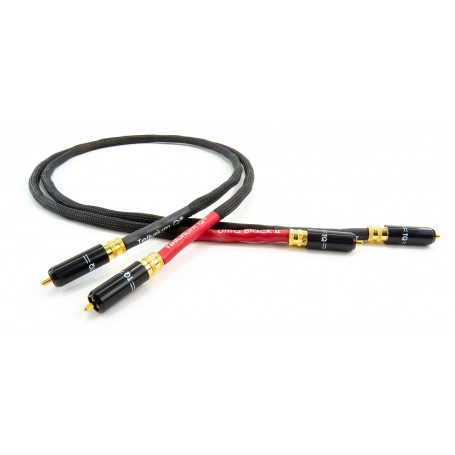 If you choose Bankwire payment you will get a 3% discount on your order.

The company doesn't reveal much about its cables, and the new Ultra Black is no exception. The only thing that can be said is that Tellurium Q uses its own RCA connector that is manufactured with a specific combination of tellurium.

Playing the Beatles' “Free as a Bird” and using the Avid SCT interconnects as a reference, the first few seconds of playback were more than enough to make me realize that Tellurium Q had something special on its hands. Rich and pure flavors of sound information rolled in succession like in slow motion. A truly astonishing tide of waves of dynamism. The treble-infused cymbals weren't overly crushing, just as if they emerged like an atomic mushroom of information spreading over the soundstage. The Ultra Blacks give space between each instrument and each voice.

This was decisive when listening to this piece, due to the amount of processing done in the Lennon sample to superimpose the vocal demo to the noise that this recording had in the background. Any wire can't deal with the ability to let those sounds crash like a car into a wall. Not with the Ultra Blacks, as they provide plenty of space. The strumming of the acoustic guitar backing was also sumptuous. Meanwhile, the bass was splendid, opulent and powerful.

Switching to Handel's Messiah vinyl, the choral sequence of "Behold the Lamb of God" was uplifting and ethereal. The budding middle vocals were enhanced and were, texturally and tonally, mesmerizing. The vocals took advantage of the separation caused by the low distortion. The result was of such emotional force that it touched my ears. Meanwhile, the strings were still smooth and detailed while the soundstage was extensive and mature in construction.

Tellurium Q is a major player in the cable market. Even at its cost, it offers excellent value for money.

“Tellurium Q’s new Ultra Black II is something special at the price. It has insight, grip and focus that you usually have to pay a lot more for – allied to an impressive lack of colouration and dramatic dynamics.”

“Adding the Ultra Black II RCA interconnect reinforced this balance and opened up the sound stage, cymbal splashes became more obvious, and guitar notes more pronounced. It’s very much a leading edge cable, but avoids the forwardness that other cables of its ilk tend to introduce. It has a superb sense of immediacy and acoustic instruments like drum kits sound all the more real as a result. Tellurium Q Ultra Black II is a remarkably coherent and ‘well-timed’ cable”

“The Tellurium Q Ultra Black cables achieve component status: that is to say, before changing any of your system’s components you should audition these cables first” 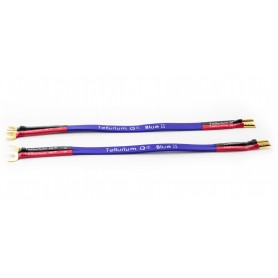 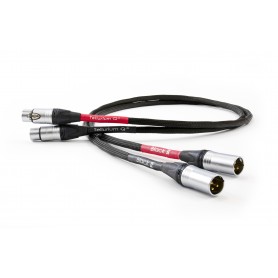 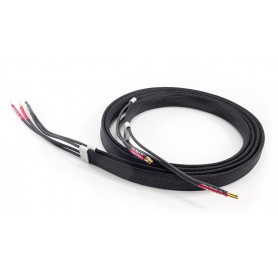 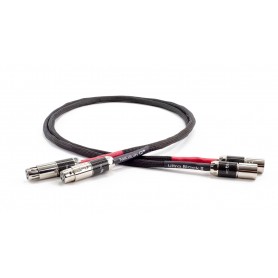